Full Name
Marianne Markowitz
Job Title
CEO
Company
First Women’s Bank
Speaker Bio
Marianne Markowitz is the President, CEO and a member of the board of directors of the Company and the Bank. Marianne served as Acting Administrator for the Small Business Administration nationally and as Regional Administrator for SBA’s Midwest Region V. While at the SBA, Marianne served as an interim member of President Barack Obama’s Cabinet and was appointed by former Chicago mayor Rahm Emanuel to serve on the City of Chicago’s Small Business Advisory Council.

Most recently, Ms. Markowitz was a Managing Director at CIBC Bank USA (formerly The PrivateBank and Trust Company), where she implemented a national SBA and vertical industry strategy for the CIBC Small Business Banking business line. Before her time at the SBA, Ms. Markowitz served as trustee on the Obama for America board of directors, Chief Financial Officer for the Obama for America campaign and financial operations consultant for the launch of the Obama Exploratory Committee.

Marianne received a bachelor’s degree from the University of Missouri and an MBA from DePaul University. She is a One Million Degrees Differencemaker Mentor and a member of the Chicago Economic Club.
Speaking At
Funding the New Wave of Diverse Founders Presented by Principal 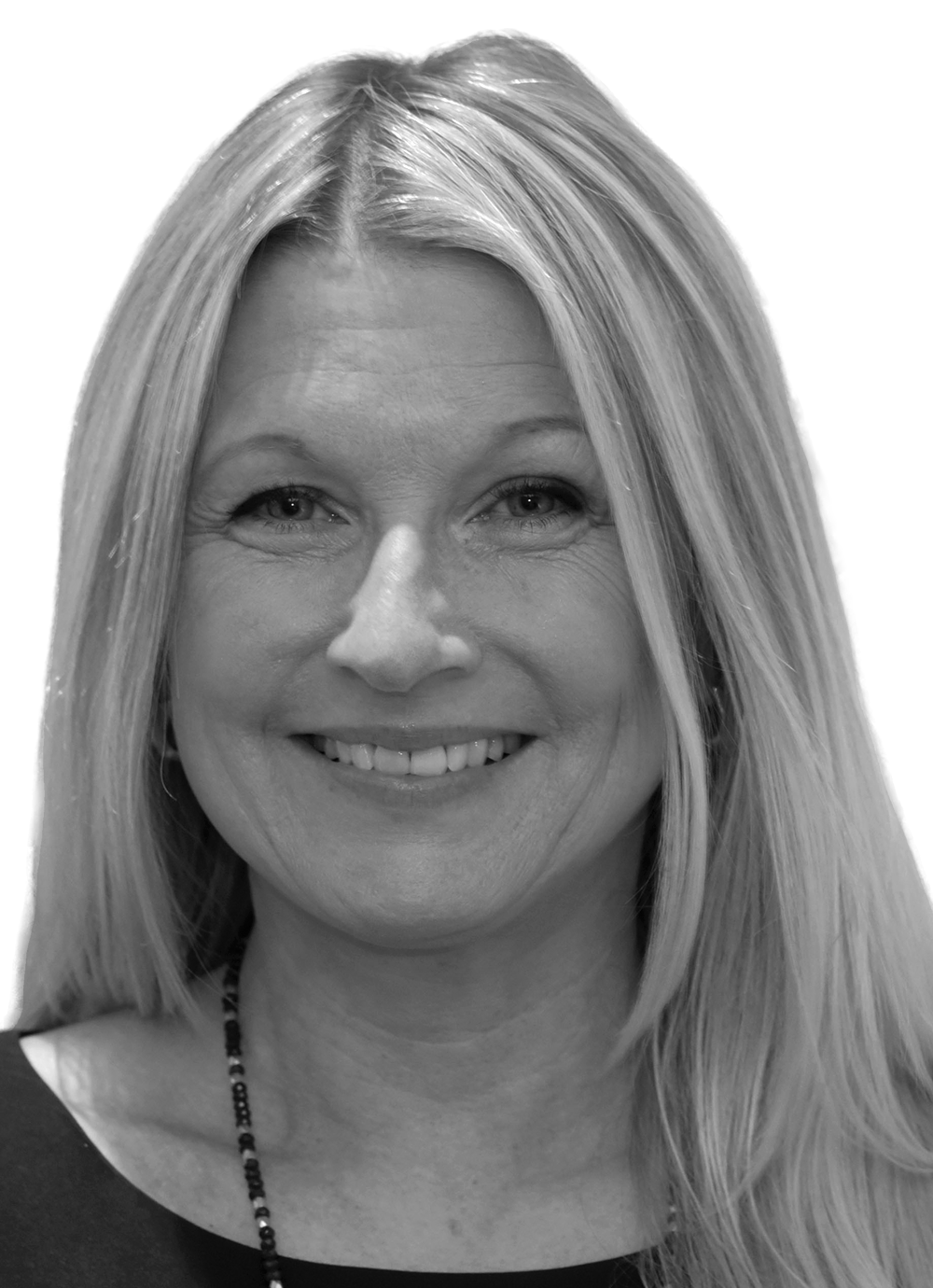