Starting from her living room with $6,000 in savings, Lindsay has since built a multimillion-dollar company aimed at getting plastic out of our daily routines with her first product being viral toothpaste tablets in 2018. Since then, Bite has created an entirely plastic-free oral care set and most recently, released the first ever 100 percent plastic-free deodorant with compostable refills, its plastic-free and pump-free body balm, and more.

When Lindsay appeared on ABC's "Shark Tank", she turned down a six-figure deal from both Mark Cuban and Kevin O'Leary. She has been named one of Fast Company’s Most Creative People.
Speaking At
Not Just a Brand: Creating a Company That's Also a Social Change Movement 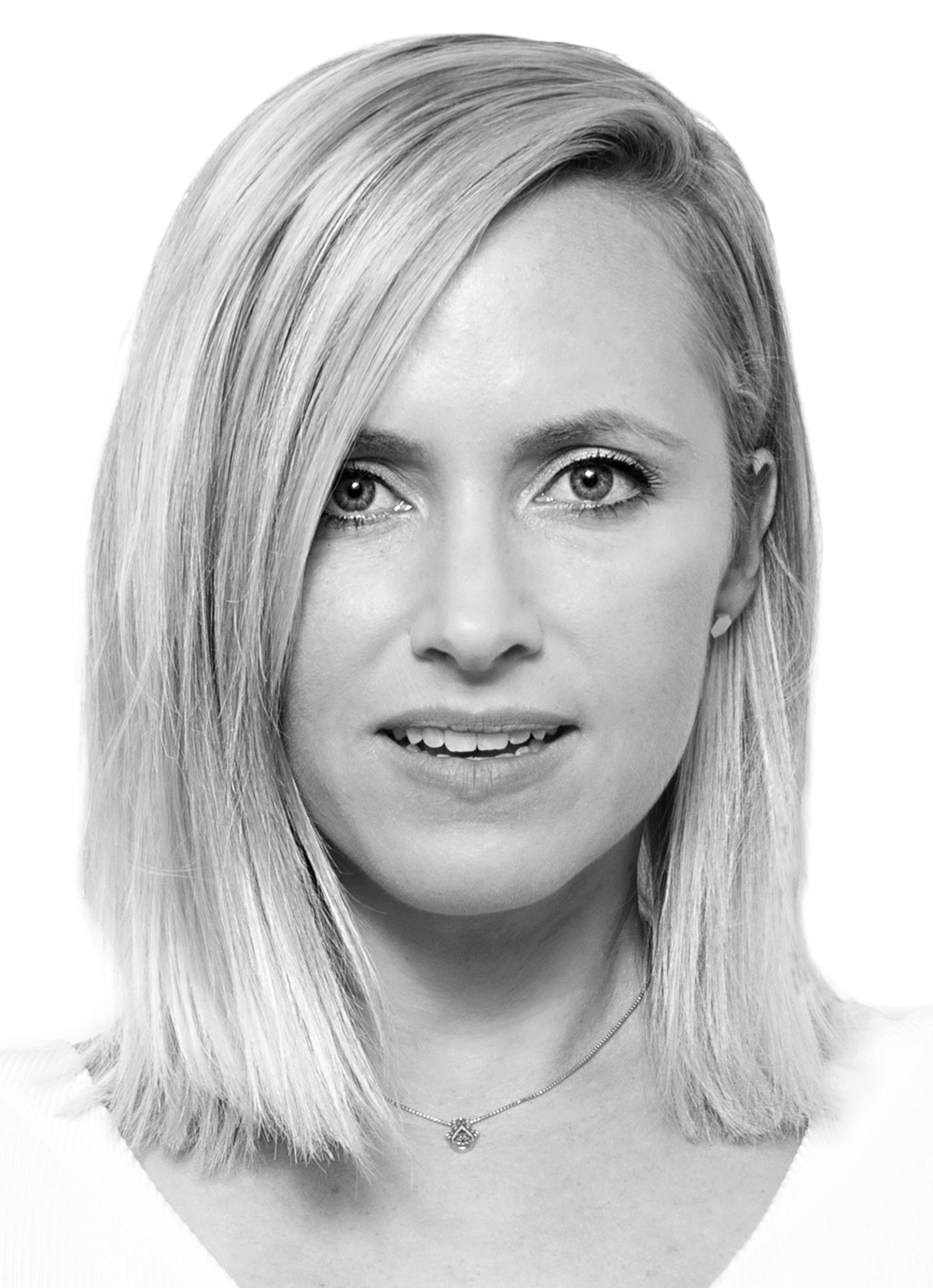