Full Name
Tara Reed
Job Title
Founder and CEO
Company
Apps Without Code
Speaker Bio
Tara Reed is the CEO and founder of the multimillion-dollar tech startup Apps Without Code. She has been both an Inc. 5000 and a Forbes 30 Under 30 honoree.

Reed’s training program is closing the tech industry’s gender and minority gap. Apps Without Code is a tech startup that educates ambitious entrepreneurs on how to conceptualize, build, and market their apps without writing any code. So far, AWC has trained more than 150,000 entrepreneurs across 14 countries to build their own apps and app-based businesses. Additionally, 80 percent of their clients are women and people of color, helping close the tech industry’s gender and minority gap.

In 2014, Reed had her first idea for a tech startup (an app and service that would help people find affordable art for their homes). However, she realized that there was a high barrier to bringing her idea to life. What if you have an idea for an app, but you don’t know how to code and you don’t have $20,000 (the average cost) to hire someone to build the app for you?
When Reed realized that most people were blocked from entering the tech industry, she embarked on a mission to help anyone with a cool app idea break into tech. Reed empowers entrepreneurs by sharing not only her expertise and tips on how to jump-start an entrepreneurial tech career, but also her personal growth journey lessons learned.

Reed grew up in Southern California and was taught the value of hard work and money at a young age. When she was 11, her parents encouraged her to earn her money by having her draft contracts and invoices for the various chores that she’d do around the house. Reed has carried this work ethic well into adulthood, working for companies such as Google, Foursquare, and Microsoft, where she ran various marketing initiatives.

As a CEO, Reed has designed an extremely balanced lifestyle that allows her to work two days a week while traveling the world and working from her laptop. In her free time, she enjoys collecting art, fashion, and furniture. Reed is currently based in Mexico City, where she virtually manages Apps Without Code.
Speaking At
Breakout Session: How to Design a Productive Post-Pandemic Office 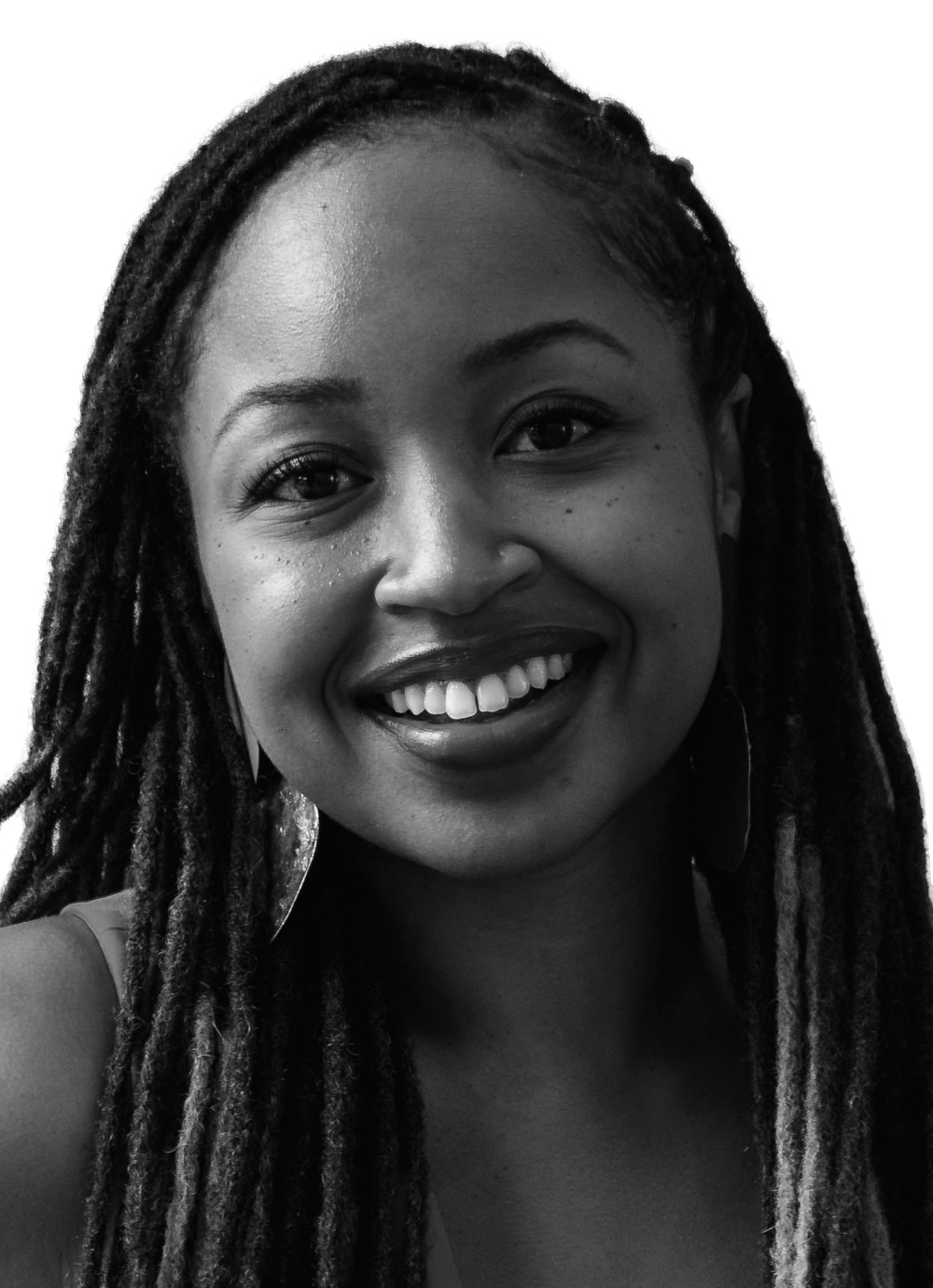