Full Name
Steve Case
Job Title
Chairman and CEO
Company
Revolution; co-founder, AOL
Speaker Bio
Steve Case is one of America’s best-known and most accomplished entrepreneurs and philanthropists, and a pioneer in making the internet part of everyday life. Case co-founded AOL in 1985, which, under his leadership, became the largest and most valuable internet company, transforming both business and society.

Case is chairman and CEO of Revolution, a Washington, D.C.- based investment firm that backs entrepreneurs at every stage of development. Revolution Growth has invested nearly $1 billion in growth-stage companies including Sweetgreen, Tempus, DraftKings, and Clear. Revolution Ventures has backed more than two dozen venture-stage companies, including Framebridge and PolicyGenius. The Rise of the Rest Seed Fund has invested in more than 200 startups in over 100 U.S. cities, in partnership with many of America’s most successful entrepreneurs and investors.

Case’s passion for helping entrepreneurs remains his driving force. He was recently named co-chair of the National Advisory Council for Innovation and Entrepreneurship, which will focus on the development of a national entrepreneurship strategy and continue to support policies to ensure America’s competitiveness globally. In 2011, he was the founding chair of the Startup America Partnership—an effort launched by the White House to accelerate high-growth entrepreneurship throughout the nation—and a member of President Obama’s Council on Jobs and Competitiveness, for which he chaired the subcommittee on entrepreneurship.

He is also the author of the forthcoming book Rise of the Rest: How Entrepreneurs in Surprising Places Are Building the New American Dream, and of the New York Times bestseller The Third Wave: An Entrepreneur’s Vision of the Future.
Speaking At
Finding Opportunity in the Wake of Crisis
Steve Case Book Signing 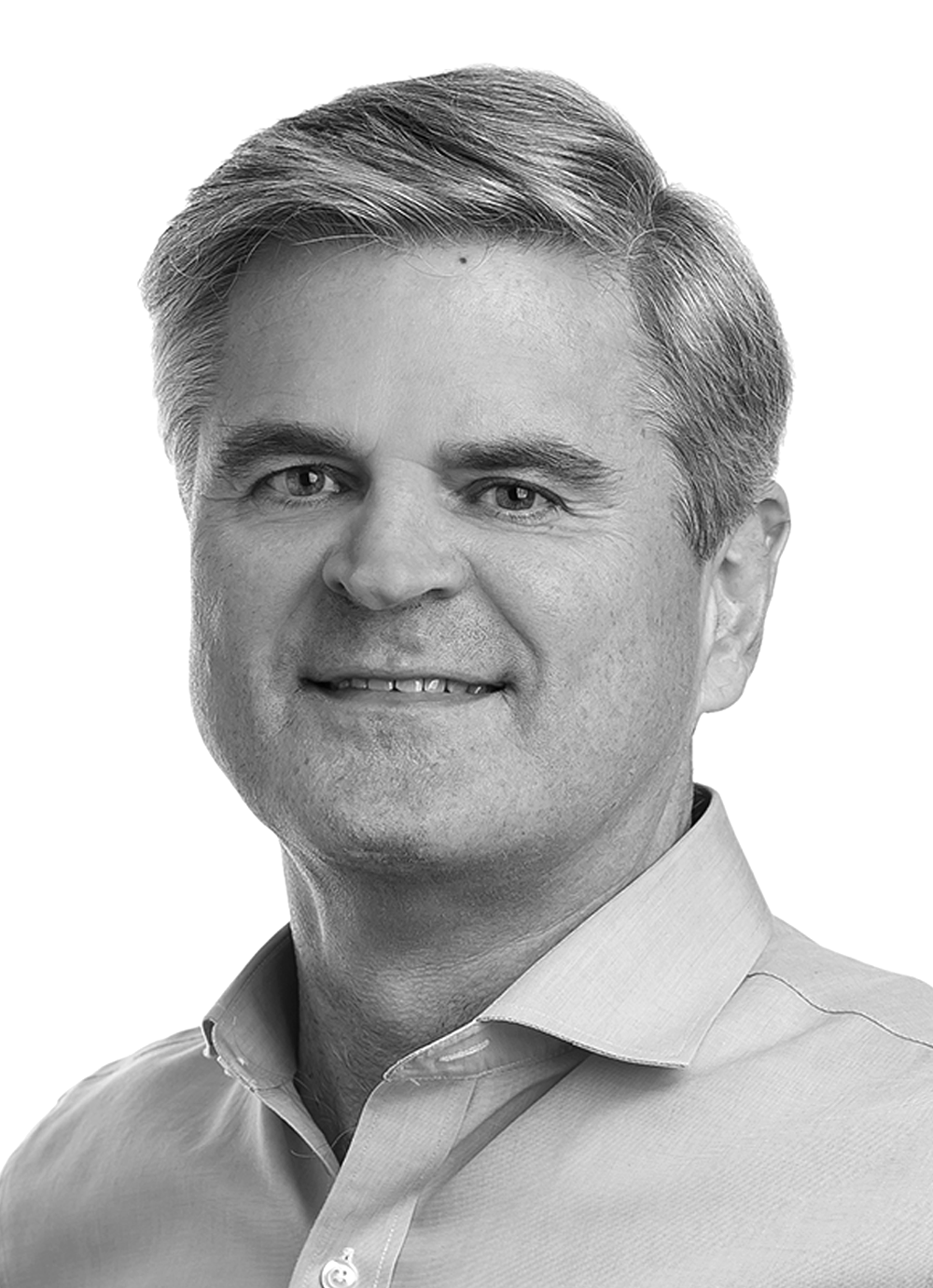